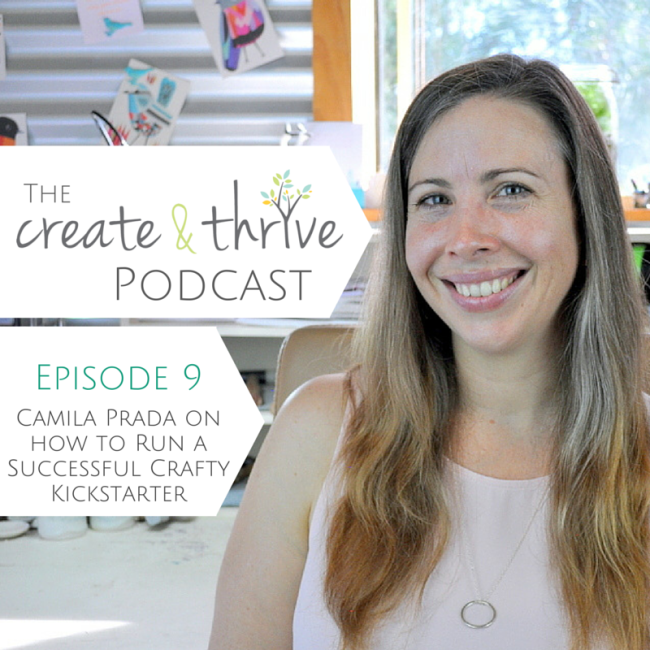 On this week’s Podcast I chatted to Camila Prada – who we have featured on the blog before as one of our Success Stories.  Her ceramic jars and mugs have personalities all of their own and she has made a successful handmade business from her unique designs.

Camila started as an artist and sculptor at Uni but soon turned to design when she moved to the UK to pursue a Masters in Ceramic Design.

After working for a large company, Rosenthal, as a freelance designer, Camila learned a lot about royalties and the business side of her work and after they had a change in the company structure, she decided to go it alone with her own designs and creations.

All her time with a big company has informed her decisions about where to take her creative business and she has always been interested in using a platform like Kickstarter as a way to grow her business. 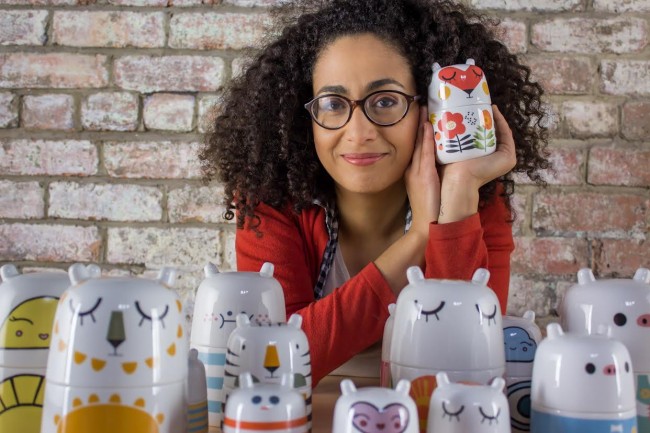 She has words of wisdom for other Creatives who might want to go down this path:

“People who haven’t done a Kickstarter before might think that it’s about making money and it’s really not. You have to supply something for every single pledge.”

Listen in for all the gems of wisdom from Camila and her experience with running a successful Kickstarter.

Love the show? You can show your support by: 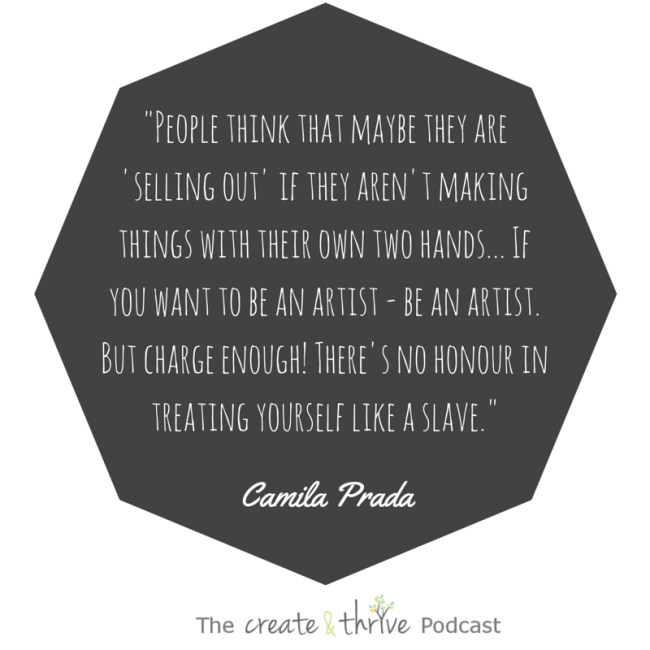 Quotes and Highlights from this Episode: 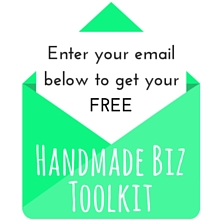 Over 10,000 fellow subscribers already have the Toolkit!
Want to know what's in it? Click here... 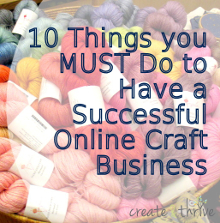 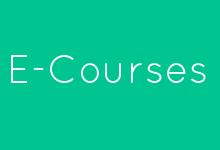 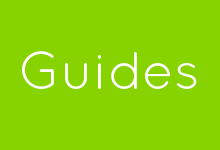 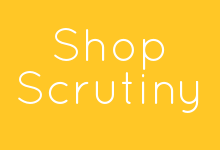