[97] How To Expand Your Business with Poppy Treffry Most of us have no idea where our business will take us or where it can take us. Will it grow? Do you want it to grow?

Do you have visions of your business expanding beyond just you? Maybe you want to be the next Dinosaur Designs, Jonathan Adler… or Poppy Treffry?

In this episode I chat with Poppy Treffry, who runs a very successful creative business that has shown impressive growth since she began. Poppy is from Cornwall, England, and currently runs her own textile business, which has grown to the point where she now has 2 retail stores, and 15 staff. All her work is still handmade locally, and designed by Poppy.

Poppy shares the how’s, the why’s, the challenges she has had to face, and the experiences she has encountered along the way.

If you ever plan on expanding your business – or, if you’re on the fence about the idea of having employees – don’t miss this interview! 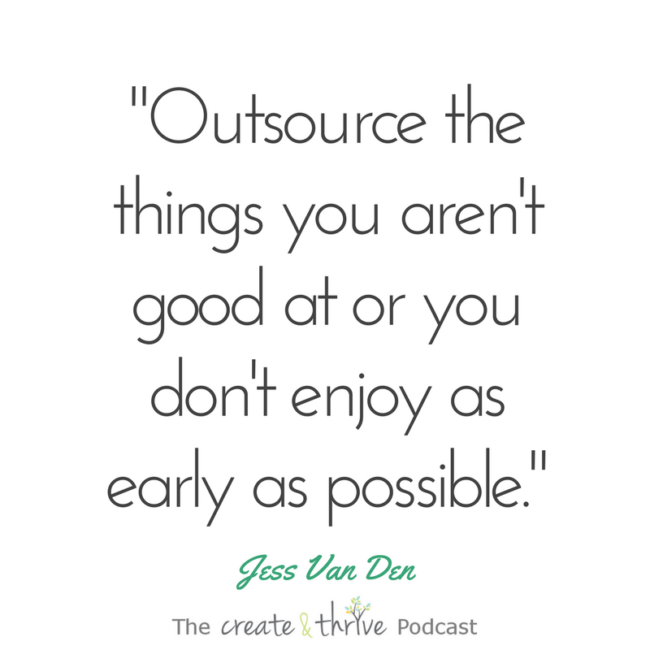 Quotes and highlights from this Episode:

(You can also subscribe to the podcast and listen to this episode on iTunes + Stitcher – just search ‘Create & Thrive’.)